55 STEPS  is the life affirming true story of an unexpected friendship forming during a fight for patient rights against seemingly impossible odds. When Eleanor Riese (Helena Bonham Carter) discovers that the medication she is being given at St. Mary’s Psychiatric Hospital in San Francisco is damaging her physically she hires patient’s rights lawyer Collete Hughes (Hilary Swank). With the help of expert attorney Mort Cohen (Jeffrey Tambor) the two try to defeat St. Mary’s in court while the indefatigable Eleanor and Collette become best of friends; a friendship where the colorful psychiatric patient Eleanor teaches the work-obsessed Collette a thing or two about life itself!

With the support of 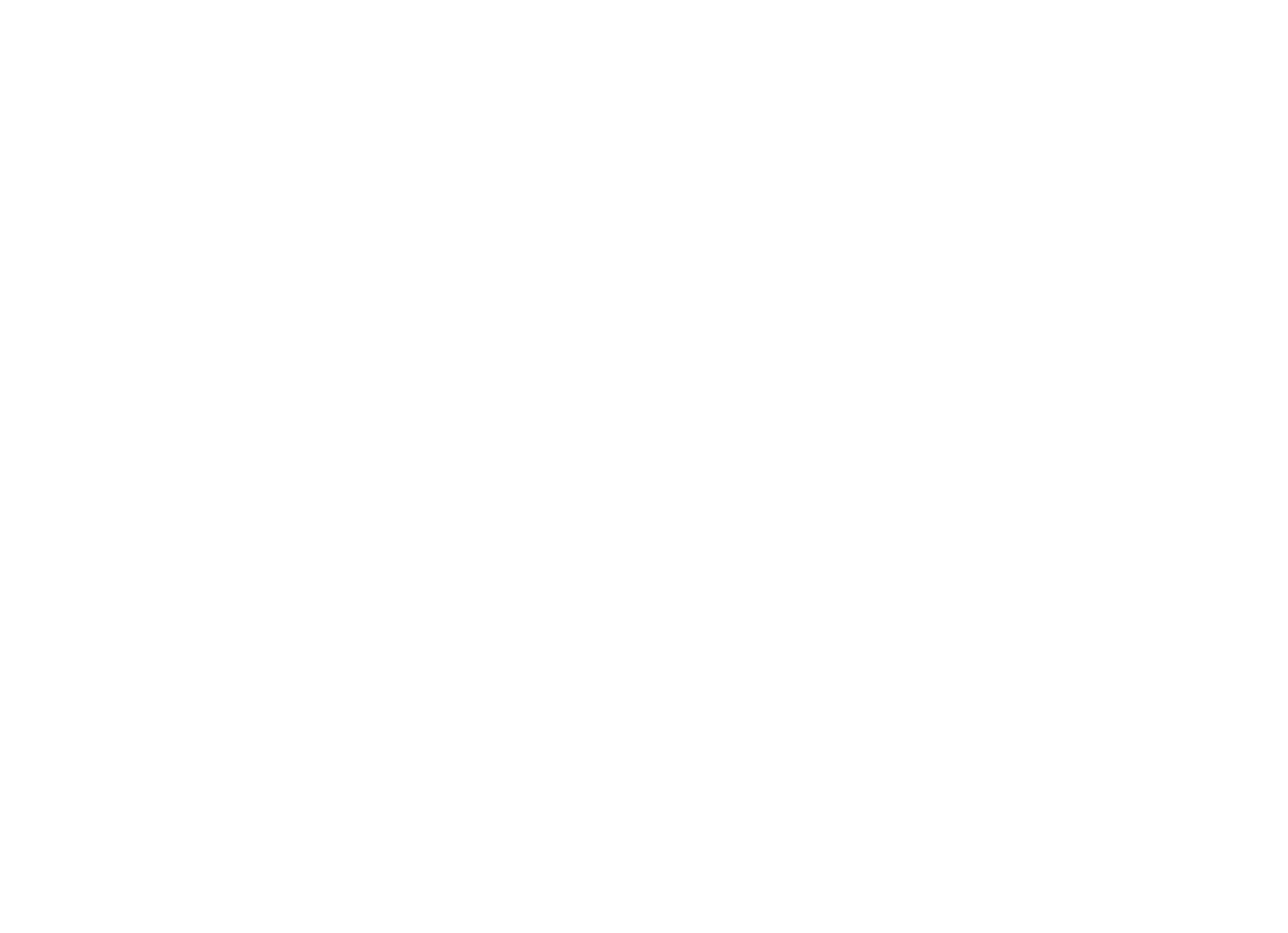 „…in 55 Steps, Helena Bonham Carter presents a totally new take on a woman living with mental illness. This is no criminal psychopath, blistering obsessive, or naïve Candide, but a real woman who knows she has been hobbled by doctors administering inappropriate antipsychotic medication…. „- Huffington Post By Elizabeth Sobieski

„……But Bonham Carter is something we haven’t seen before. She’s not a malevolent sociopath or an obsessive. Nor is she a sweetly delusional mentally ill woman. Eleanor Riese, as played by Bonham-Carter, can sometimes be sweet, but she’s also, as clearly stated by her lawyer Colette Hughes (Swank), “gravely obnoxious” „- Huffington Post By Elizabeth Sobieski “ A memorable film…about a very important ethical idea in the realm of medical treatment….Helena Bonham Carter plays Riese with a very open, warm, and idiosyncratic embrace….Swank’s equally warm but more reserved and professional performance as Hughes makes her the even-keeled straight woman to Carter’s mischievous spirit.“ – RogerEbert.com   „Fans of Erin Brockovich will adore 55 Steps.“ – Andrew Dobson, Dobbler Nation „The film quietly shows the power of love and compassion…Every performance is Oscar-worthy…Hillary Swank is back and Bonham Carter is brilliant.“ – Katherine Monk, The Ex-Press    „Carter [is]…absolutely brilliant, and it’s the crowning achievement in her long body of work.“ Dustin Chase, Texas Art & Film

55 Steps „strikes a perfect balance of the complexities of womanhood, the many sacrifices we have always made, and what can happen when two women don’t give up on what is right and just.“ – Kay-B Giddens, BlackGirl Nerds
Verwandte Projekte
Copyright all rights reserved by Elsani & Neary Media GmbH © 2021
Kontaktieren Sie uns 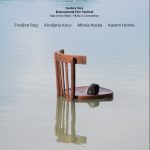 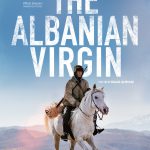